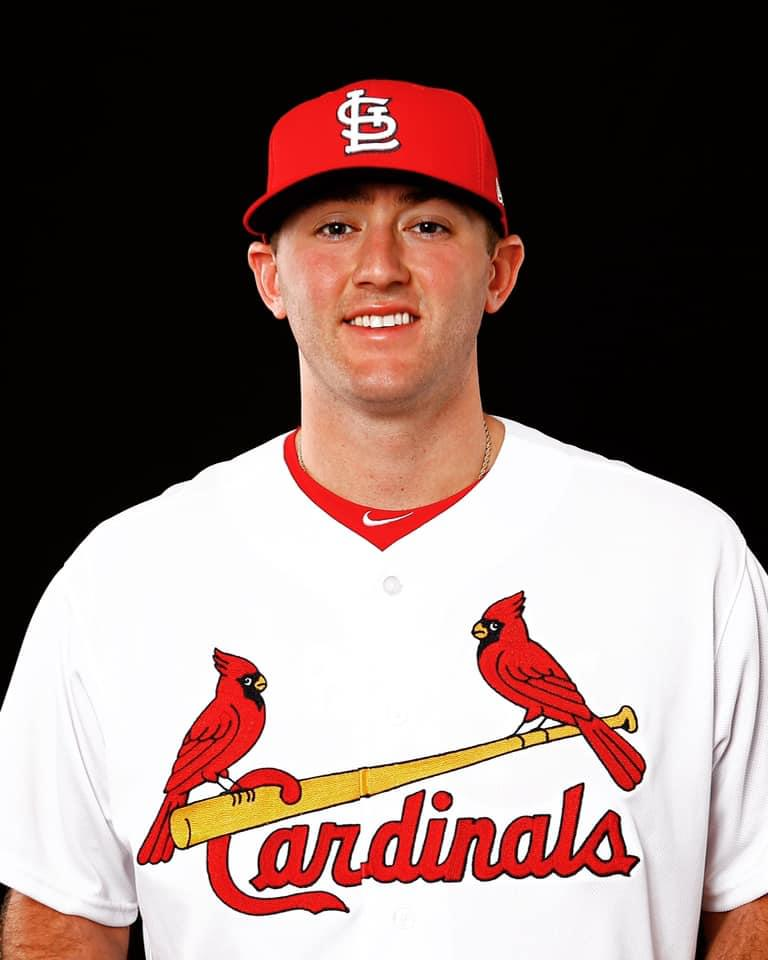 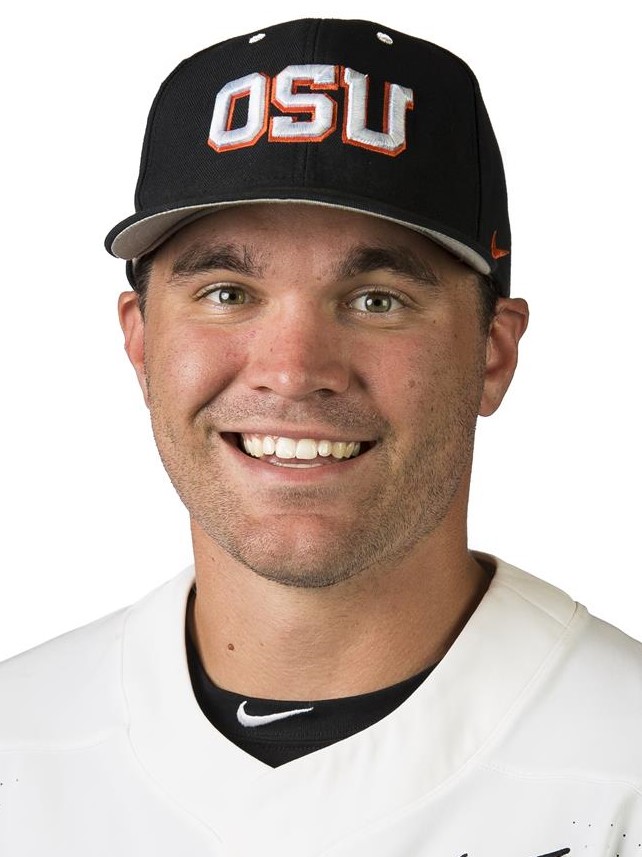 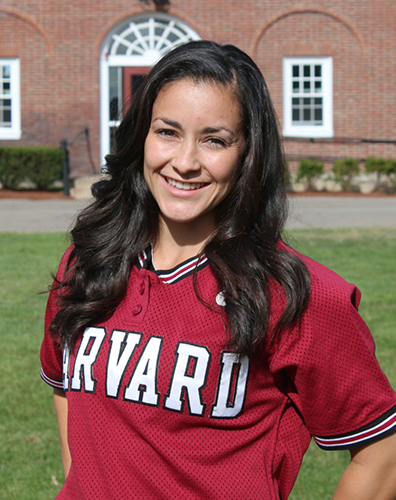 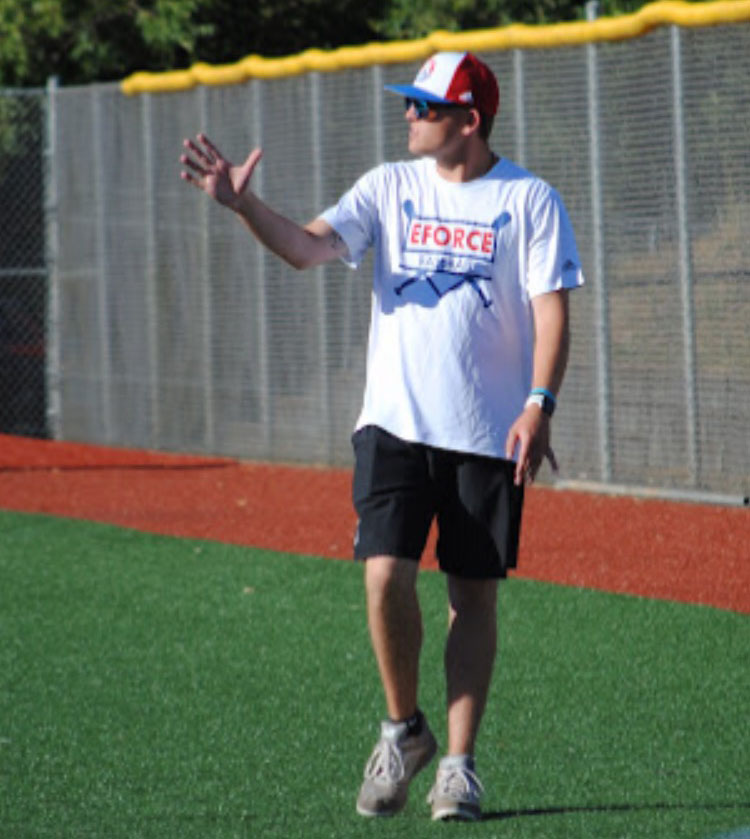 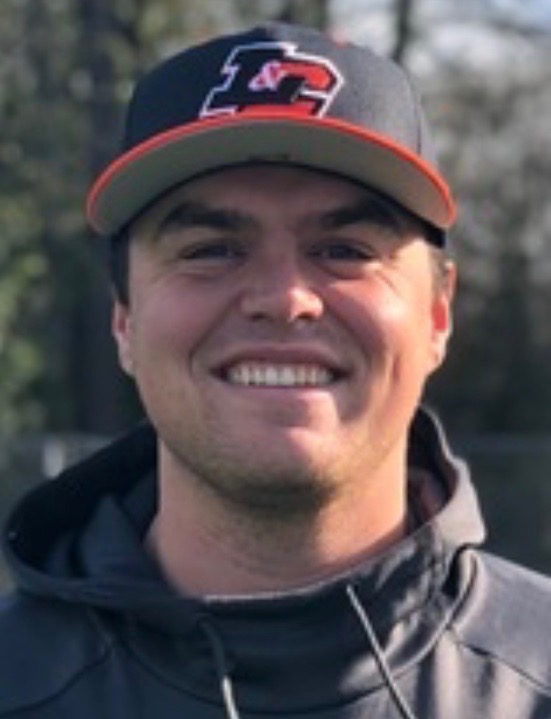 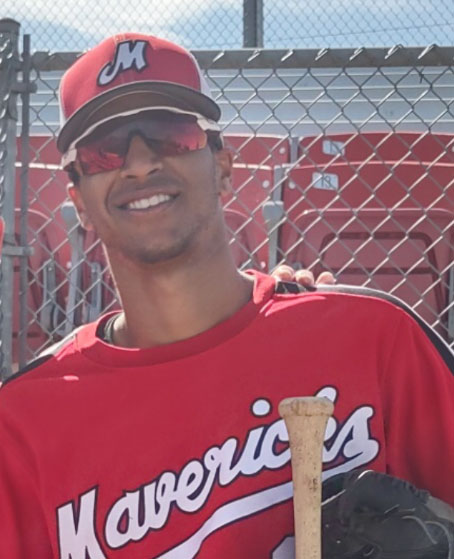 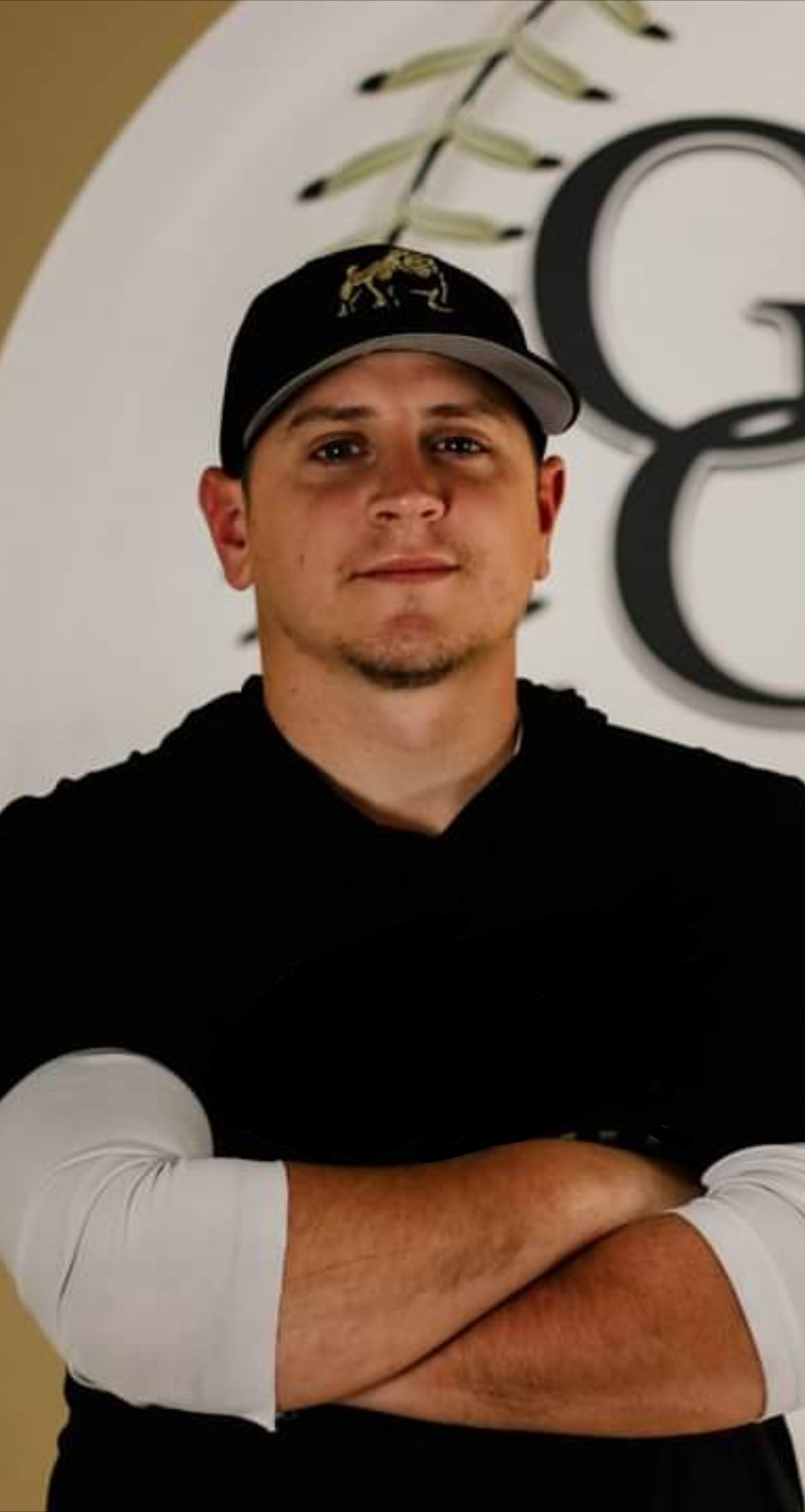 Chad grew up in Willoughby, OH where he attended Willoughby South High School (04′), where he was primarily a P/2b and finished his senior year with a 1.40 ERA on the mound.

After high school, Chad attended Thiel College in Pennsylvania where he moved to shortstop and was the teams closing pitcher. His freshman year he led the nation in saves and was a national pitcher to watch moving into his sophomore year. A shoulder injury in summer ball prevented him from pitching again, but remained the starting shortstop earning many awards along the way and still has his name on many records at the school.

Chad has nearly 20 years of coaching experience, beginning at age 15 when he began volunteering at various baseball camps in the Cleveland, Ohio area and eventually training a wide variety of individuals and teams in the area. 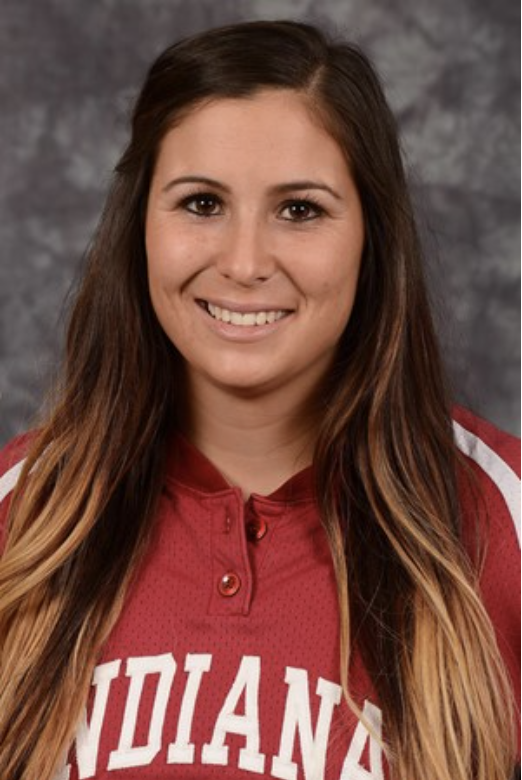 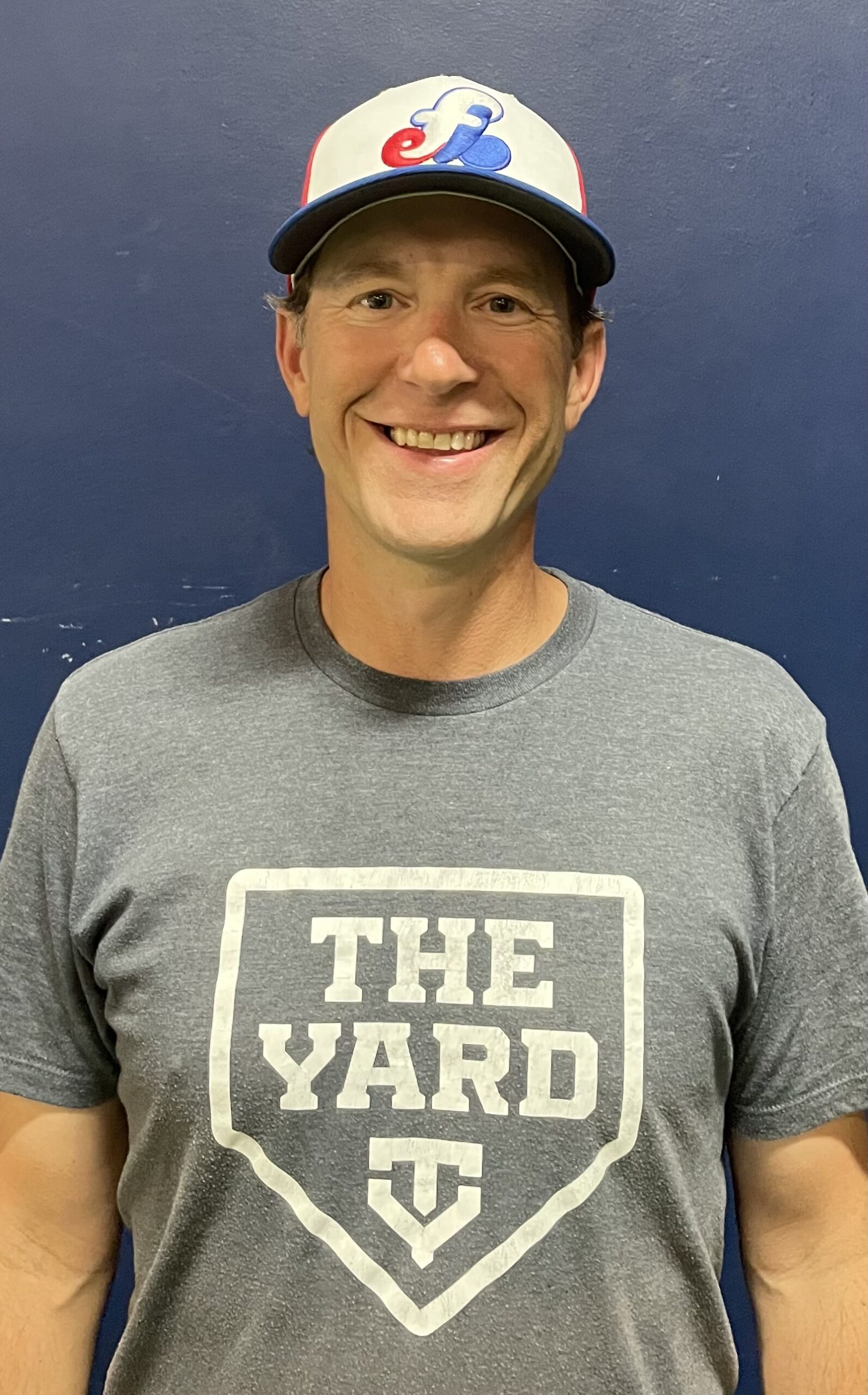 Instructor and 18U Head Coach 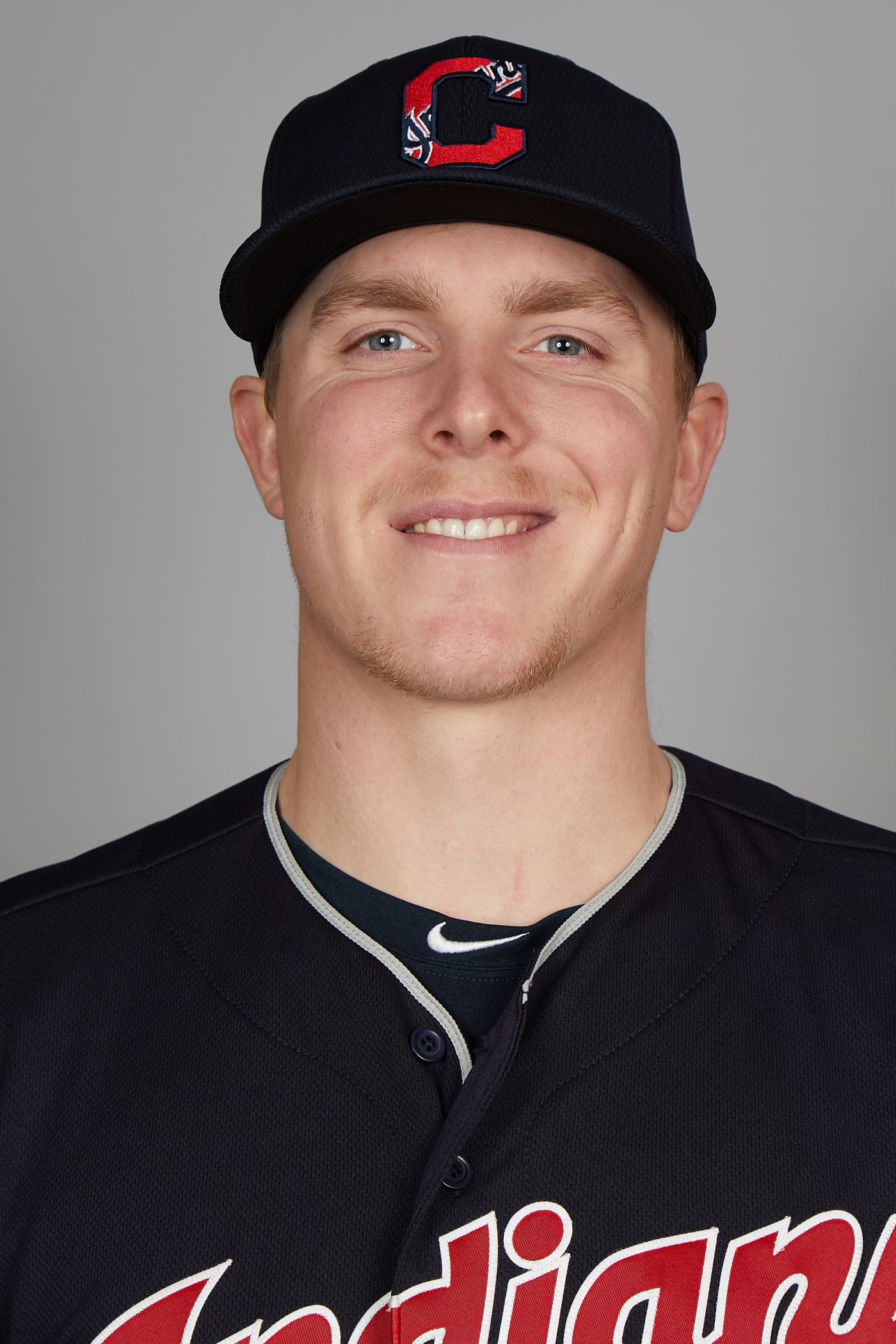 Sunday: By Appointment Only

For current and new clients, please create an account below to access and register for our camps, lessons, evaluations, and classes.